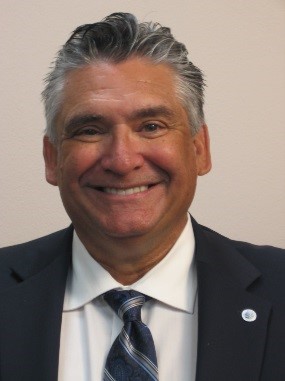 Kele, Inc. announced today that Rick Schnarr has joined MIControls, Inc. as president and general manager. The move became effective on Jan. 1. Kele acquired MIControls last June to expand its presence in the western part of the country. Schnarr, an industry veteran with nearly 40 years’ experience, will lead that effort moving forward.

“Rick’s addition is another step in support of Kele’s next-level growth strategy and mission to help our customers win,” said Kele President and CEO Richard Campbell. “His background, expertise, and customer relationships developed over four decades will only accelerate our success in the region.”

Steve Roe will become president emeritus following nearly 46 years with MIControls and the companies that preceded it. Roe became president and majority owner of MIControls in 2007.

“Steve has been a true partner during Kele’s acquisition of MIControls and over the past six months,” said Campbell. “He will play a vital role in this transition.”

Schnarr’s career includes a variety of customer-facing, sales management, and general management roles. Most recently, he was vice president of sales and marketing for Johnson Controls’ Commercial and Applied Ducted Systems organization. Over the years, Schnarr served as president of Johnson Air Products in Portland, Ore., general sales manager of Trane’s Honolulu office, and in branch management with Carrier.

“I am extremely excited about leading MIControls and becoming part of the Kele senior leadership team,” said Schnarr. “I’m looking forward to leveraging the strong reputation of MIControls in the Seattle and Portland markets and supporting our team as we transition to meet future goals. We want to be the best solution for our customers in every facet of the business.”

Schnarr is a US Navy veteran, serving with the submarine force and earning an expeditionary medal and two Navy Commendation Medals for outstanding service as a ship diver and diving officer at sea.